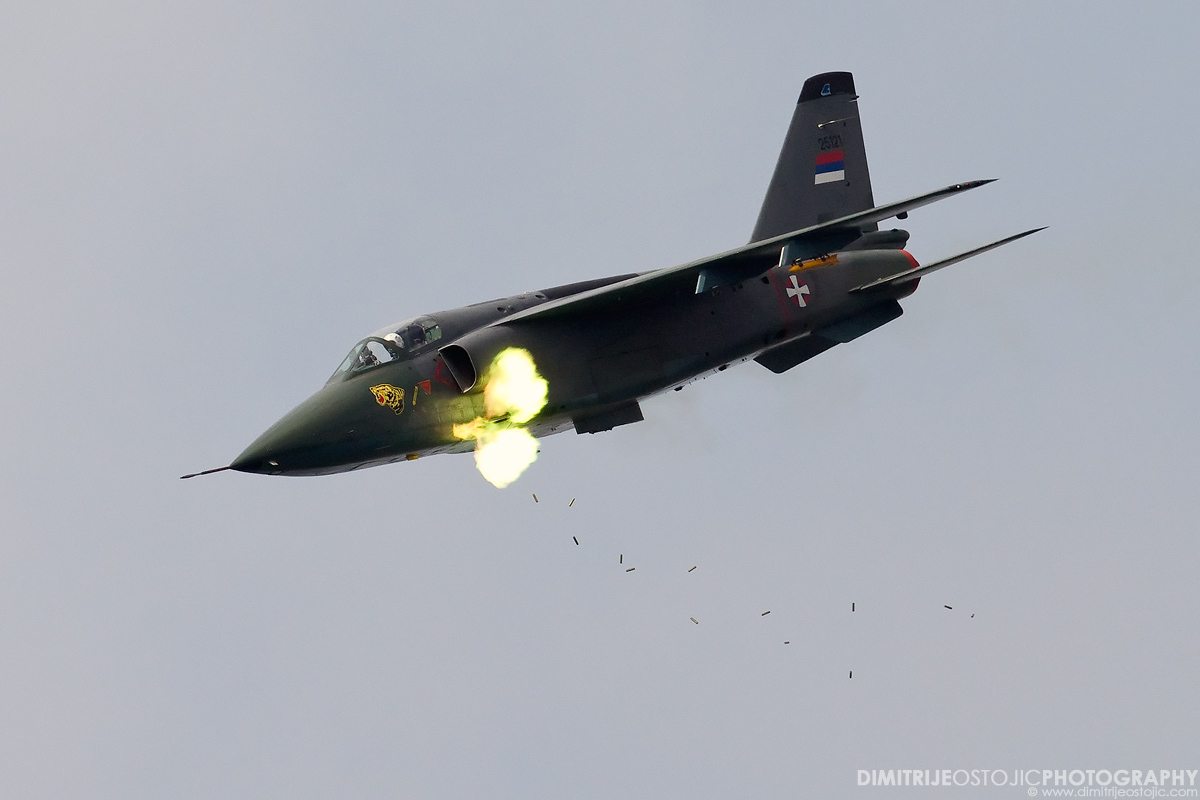 On the first day of the 1999 Kosovo War, while the bombs were falling onto Serbia, commander of 98th Aviation regiment, colonel Sreto Malinović, held a short speech for the pilots of 241st squadron “Tigers”, which will one day probably go into history textbooks. After the speech he sat behind the commands of one of the aircrafts and led the formation of “Orao’s” in action against the terrorist’s positions in Kosovo.
END_OF_DOCUMENT_TOKEN_TO_BE_REPLACED